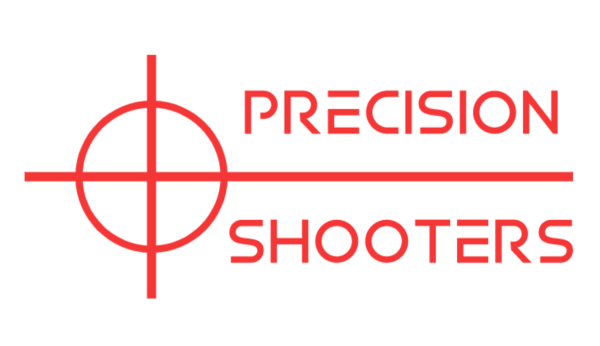 Free Shipping on Orders Over $100 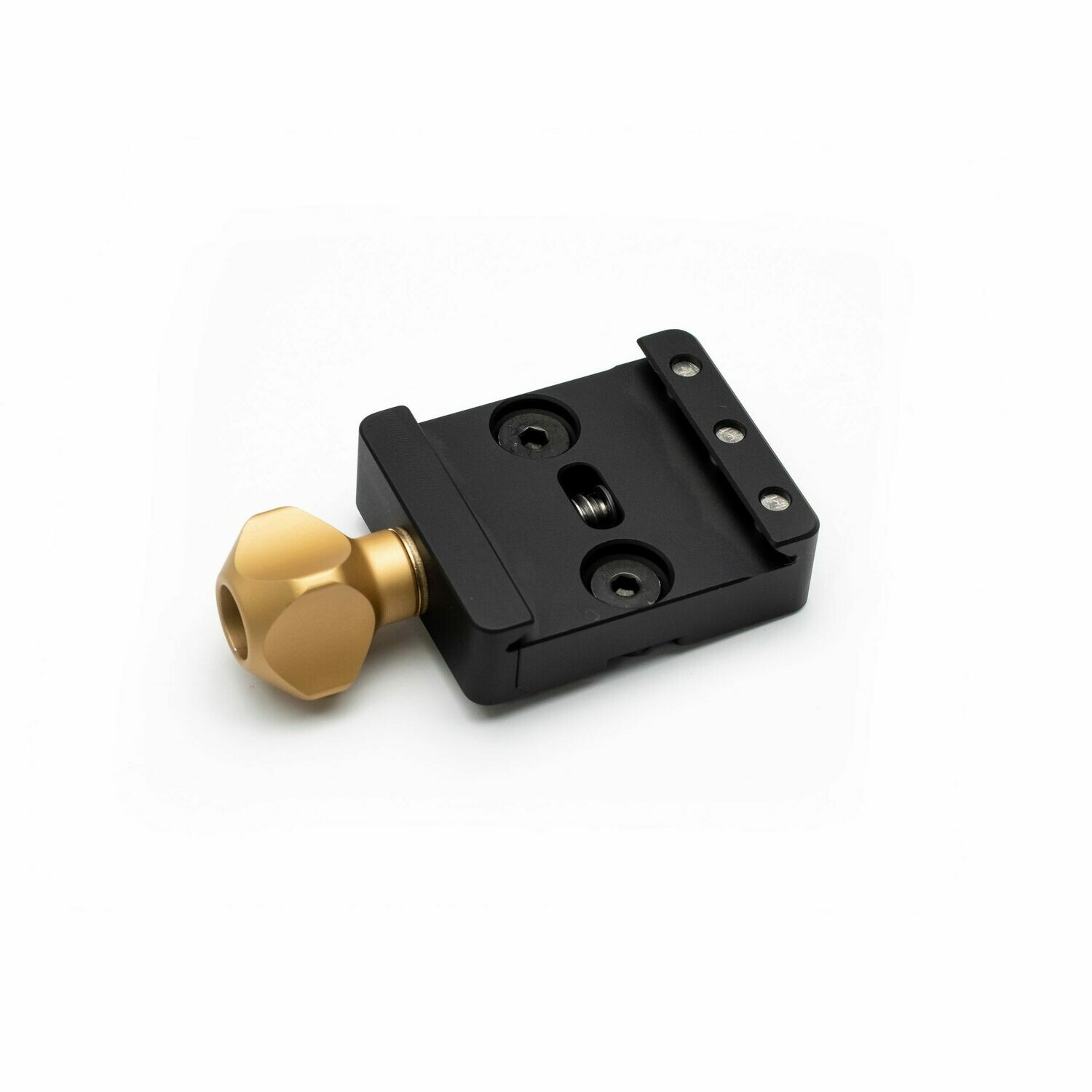 Area 419 is always looking for ways to improve existing products when we are not developing new technologies. With the rapid growth in popularity of ARCA rails in precision rifle, we saw a need to improve this great dovetail technology to something that could be mechanically locked in place instead of just friction. If you have ever tried using a Barricade stop on an existing ARCA rail, you’ve probably also seen it slide under much pressure.

– Clamp directly bolts to Atlas Bipods using their factory hardware (excluding the 2-screw bipods. QD and NC only)
– Barricade stop can either be standalone on the clamp using provided hardware, or sandwiched between an Atlas bipod. *Barricade stop does not work with Harris Bipods*
– Harris Bipod adapter available immediately, find it here:
– Future plans for a Picatinny rail section that can be bolted to the clamp for use with other bipods.
– Clamp is backwards compatible with standard ARCA rails by removing the two pins, and will still work this way to give you infinite sliding adjustment on the ARCALOCK rail.
– Moving side of clamp is dovetailed on both sides to prevent tilt
– Knob/Screw design prevents the clamp from being able to fall apart if you loosen it too far
– Clamp and knob machined in house from 6061-T6 Aluminum
– Screw is turned from 303 Stainless Steel
– Type III Hardcoat Black anodized clamp and Gold anodized knob

Save this product for later
Display prices in: USD

We are a fresh upstart with years of retail experience in the shooting, hunting, and fishing industry.  With a passion for shooting we are working hard to bring you a great assortment for the precision shooter.

Our policy is simple- we take care of our customer.  Period.  If you have an issue with your purchase reach out, we want to help.